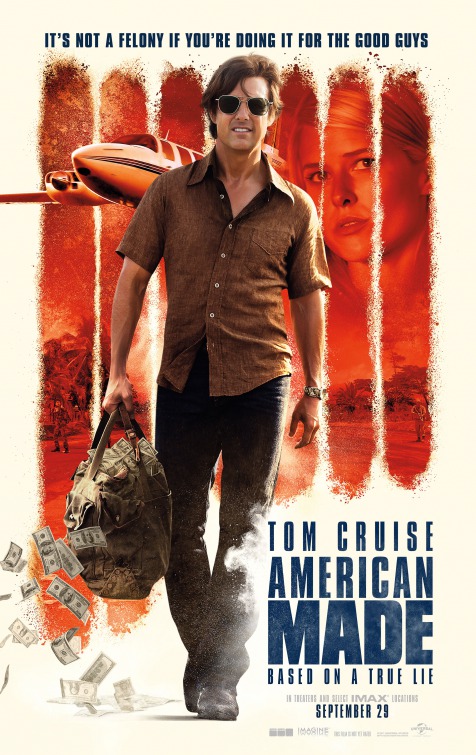 Stag Films is a premier destination for feature film productions, advertising agencies and brands to find the most effective, creative, cinematic and affordable stock footage and research services available. We offer the full package:  clearance consultation, video and image research, licensing negotiation and clip delivery. Our contacts and footage library are vast, specializing in editorial, archival, royalty free and public domain clips to solve the trickiest of footage dilemmas.  We will guide you through the entire process of selection, clearance and licensing and can work within any budget, large or micro.

“Equals” (2015) directed by Drake Doremus, A24 and Scott Free Productions